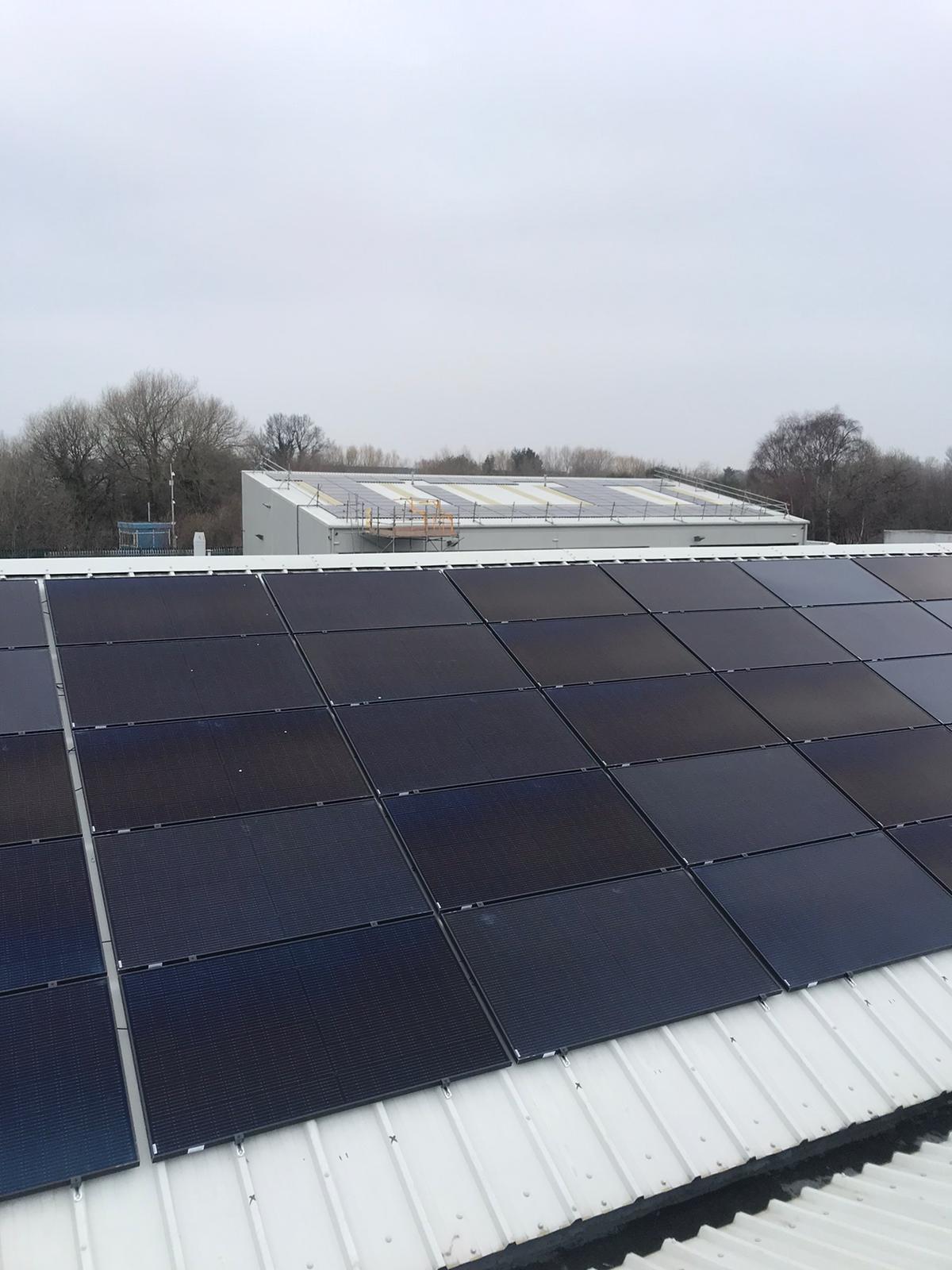 Grant recipient: TJ Vickers & Sons Ltd is a family owned business. Established in 1962, Thomas Jeﬀery Vickers was the founder member of T J Vickers and Sons. Three years later sons Colin and Steve joined their father completing the partnership in June 1965. In 2010 they opened their second Suzuki site on Trench Road, Telford further enhancing their commitment to both brands throughout Shropshire.

The power is calculated under a standardised test for panels across all manufacturers to ensure that the values listed are capable of comparison.

Predicted energy generation: 72,447 kWh.  A kilowatt hour (kWh) is the energy consumed by a 1,000- watt or 1-kilowatt electrical appliance operating for 1 hour.

CO2 saving per year: 20 tonnes.  Based on an emission conversion factor of 0.2773 of a kilogram of carbon dioxide per kilowatt hour.